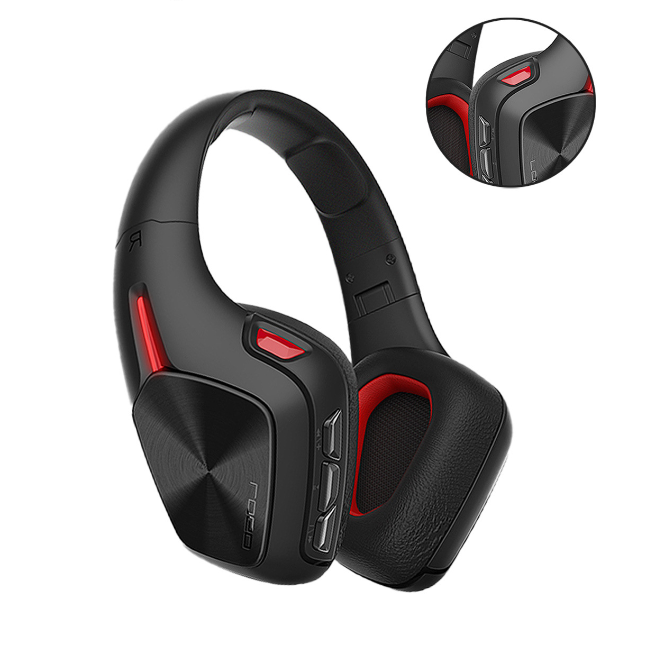 Huayuin is specializing in research, development, production, sales of headphones, speakers, 4G 5G antennas, etc mobile accessories products. Our company business has adhered to the principle of “Integrity, Credibility and Win-Win Success”. Work with us, you will get the Solutions.

The over-ear & on-ear Bluetooth headphones do not need to go into the ear when wearing, so they will not cause ear pain due to long-term wearing, and can avoid ear canal abrasion, so headband headphones are very suitable for long time wearing.

1, You don’t rush to use them when getting the Bluetooth headphones. To charge first because the Bluetooth headset may be placed over a while with insufficient power after factory. There will be disconnected, the use of poor performance, etc. It will also shorten the life of the Bluetooth earbuds. Generally, to use after charging for 2 hours.

3, Take out the phone, find the Bluetooth function from settings, and turn it on. Search for the name of the Bluetooth headset device time is about 5 seconds, then search your phone to find the corresponding. The new version smartphone’s Bluetooth version can directly pair without entering the password. Some cell phone pairing can not use properly, do not rush, many Bluetooth headsets to this step or can not be used, re-connect according to the above steps. Note: To open the audio if setting some cell phones, otherwise, Bluetooth headset instantly connected, but no sound).

1, To turn off the headset first before the phone into the pocket or bag. That is to avoid accidentally press the earphone function key.
2, not put the headset into a wet or too cold position. Washing hands to dry before touching the phone.
3, the headset is afraid of cold and heat. Not exposed it to the sun or put the headset in a place where the temperature is too high. The high temperature will shorten the life of electronic parts, damage the battery. The best storage temperature is -10 ° to 60 °.
4, avoid strong impact and contact with sharp objects and do not try to disassemble the product, do not use strong chemicals, cleaning agents to clean the headset. The above tossing headphones can not afford to hurt.
Avoid proximity to sources of fire.
6, the charging time does not exceed 10 hours. Many people will let the headset charging at night when they sleep and plug the charger within 10 hours. It will shorten the life of the headset. Also, do not use other chargers to avoid causing danger.