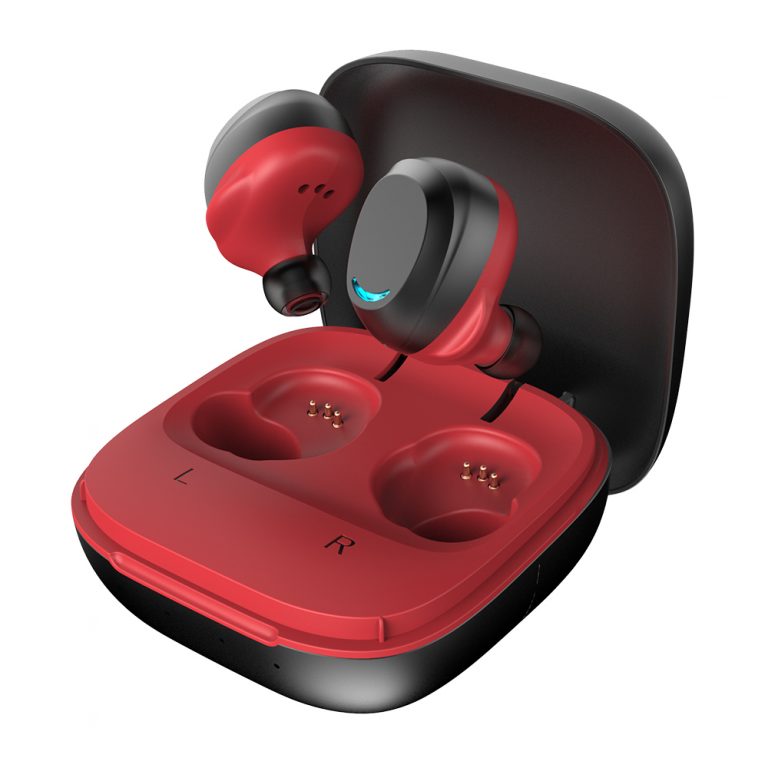 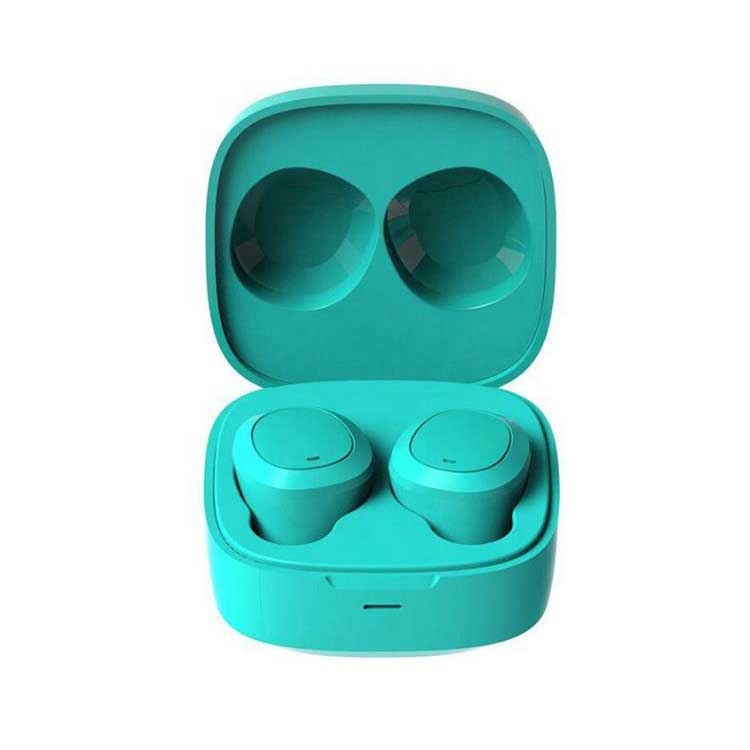 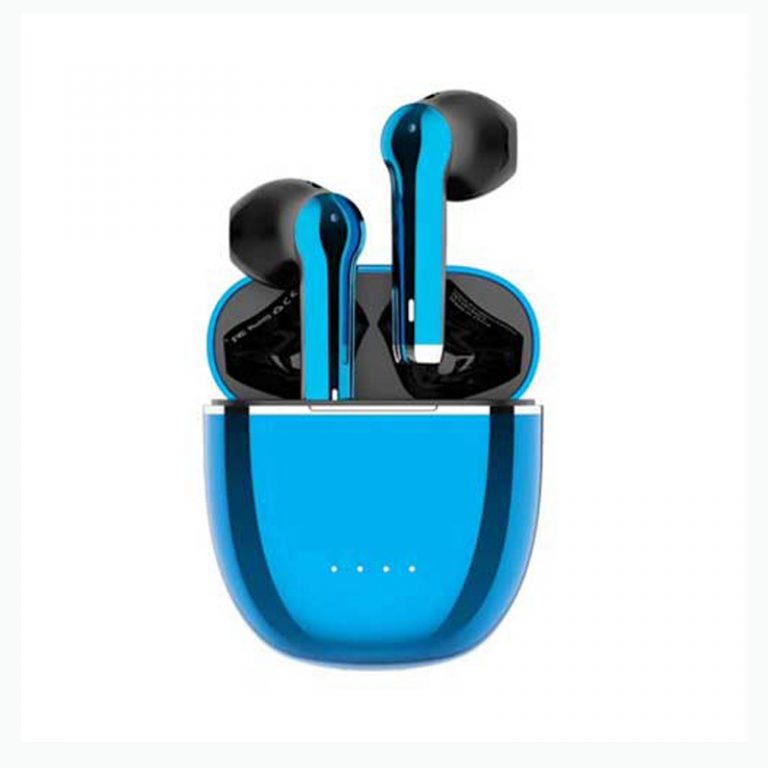 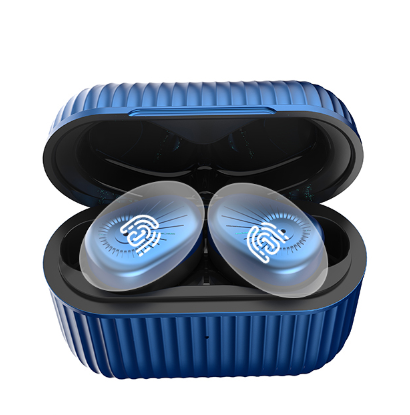 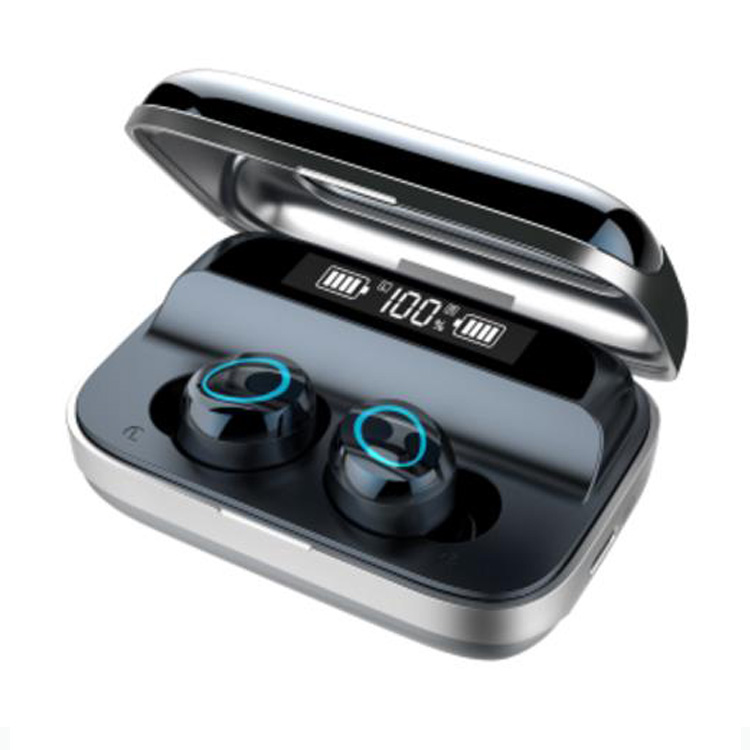 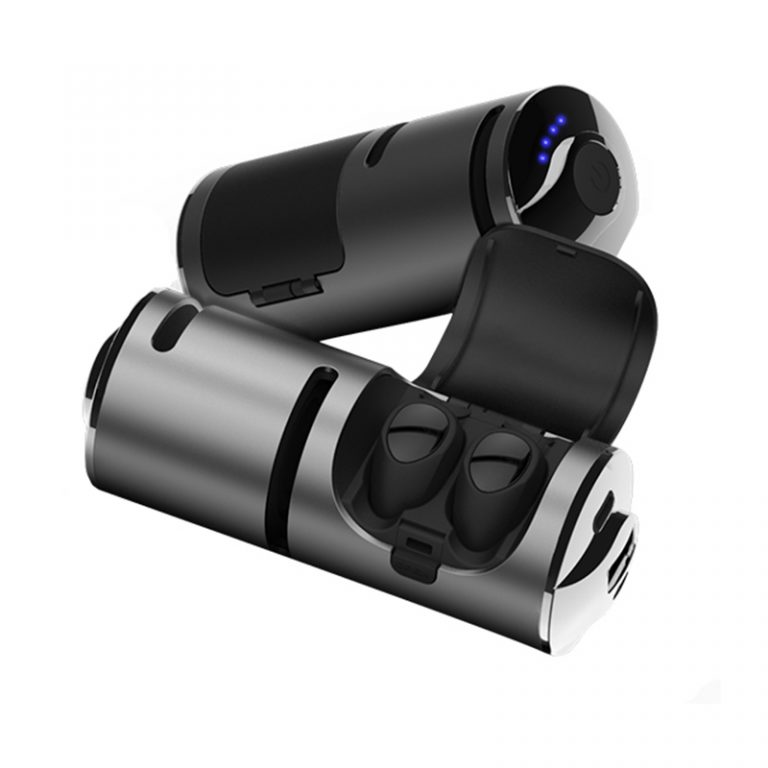 True Wireless Earphones, Speaker, Power bank All In One 9103 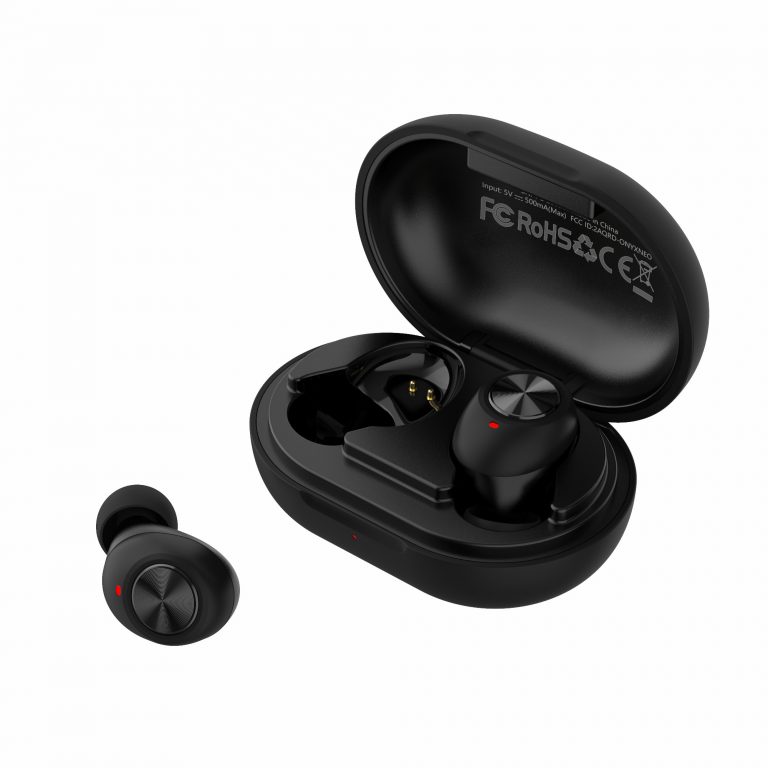 Huayuin is specializing in research, development, production, sales of headphones, speakers, antenna. Our company business has adhered to the principle of “Integrity, Credibility and Win-Win Success”. Work with us, you will get the solutions.

Bluetooth earphone is a kind of small device based on Bluetooth technology, only needs to hide this lightweight device in the side of the ear without the direct use of communication devices (cell phones, computers, etc.) to achieve free calls.

Enjoy true wireless freedom with earbuds that allow for a fuller range of motion without having to worry about cords, neckbands or other standard design features getting in the way. Ditch the usual tangle of wires that comes from pocket storage and rigorous exercise.

HSP’s essential functions are to communicate between the phone (cell phone) and the headset. HandfreeProfile (HFP) adds some extensions to the HeadsetPro-file (HSP), which was creative only used to control the cell phone from a Bluetooth headset fixed in-car hands-free device. A2DP (Advanced Audio Delivery Profile) – Allows transmission of stereo audio signals. (Much better quality compared to mono encryption for HSP and HFP).

1, SBC（Sub-band coding)
It is the earliest Bluetooth audio encoding. All Bluetooth devices will support this format.
The main problem of the SBC encoding format is that the bit rate is low and the compression rate is high. Because the Bluetooth transmission intermediate device needs to be transcoded. For example MP3 files, the transcoding process is MP3->PCM->SBC->PCM. Every time transcoding will lose details because SBC’s hearing experience will be worse than original MP3. The loss of details during these transmissions will make the music feel worse.

2, AAC（Advanced Audio Coding)
AAC was developed by Fraunhofer IIS, Dolby Laboratories, AT&T, Sony, and other companies in 1997. It is a coding algorithm with a high compression ratio. AAC has a good sound quality performance. Generally speaking, under the same bit rate, AAC will have a better listening experience than MP3. There are many ACC audios on Apple, so Apple devices use this encoding format.

3, aptX
aptX is a digital audio compression algorithm based on sub-band ADPCM (SB-ADPCM) technology.
It was originally a patented coding algorithm of a CSR company. After being acquired by Qualcomm, aptX has promoted Android phones with great strength. Because of its low latency, it performs well in the field of Bluetooth transmission.
In the aptX family, there are further subdivisions. There are three types of aptX: aptX, aptX HD, and aptX Low Latency. According to the name, they are traditional aptX, high-quality aptX (increasing bitrate), and low-latency aptX (this is very important for playing games and watching videos).
The transmission rate of aptX is not high. It may be similar to the previous two, but the encoding is more efficient so that the sound retains more details, and the actual hearing is better than the before two. The aptX publicity also claims that it can reach the CD-level sense of hearing.

4, LDAC
LDAC is a wireless audio coding technology launched by Sony. It simply and rudely increased the channel. On devices that support LDAC, the Bluetooth communication code rate is close to 1M. Compared with SBC encoding, it is more than three times higher, and that it is the closest method to lossless encoding in wireless transmission.
It can better restore high sound quality, and the result of transmission through SBC is horrible.

5, HWA（HiRes Wireless Audio）
HWA (HiRes Wireless Audio) release by Huawei at the P20 series conference. It is the third Bluetooth high-quality agreement in the industry after aptX and LDAC.
Moreover, Huawei announced that the high-definition Bluetooth transmission protocol will be licensed to other mobile phone manufacturers in need for free, and will not charge any fees.
“HWA Alliance” has many well-known companies in the audio industry joined, including Sennheiser, Audio-Technica, audio manufacturer over and DAC chip manufacturer AKM, etc., and more big-name audio quality manufacturers will join after the official announcement.